Jashim has graduated in photography from Pathshala, The South Asian institute of Photography and Media Academy. He has also studied a Post Graduate Diploma in Visual Journalism through a scholarship program of World Press Photo at the Konrad Adenauer Asian Center for Journalism (ACFJ) at Ateneo De Manila University in the Philippines.

Represented by ZUMA press (USA), The Rout Gallery (Netherlands), He has been teaching in photography workshops and seminars for aspiring young photographers regularly. He is also a mentor to many photographers.

Many of Jashim Salam’s works have been featured in the exhibitions all over the world, including Visa Pour l'Image, in Perpignan, The Photoville Festival in New York, Atrium of the Town Hall, Berlin Parliament, Germany, Gazebook Festival in Sicily, Italy The Hague, Netherlands, Foreign Correspondents' Club of Thailand ,Maison Familiale Pro Juventute, Geneva, M.K. Ciurlionis National Museum of Art in Kaunas Photo Festival, Lithuania,

Our Instructors View All 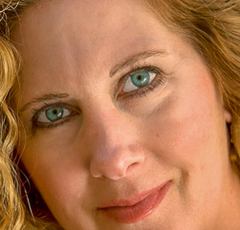 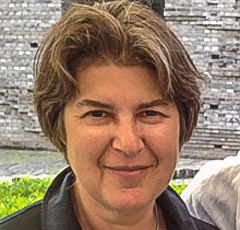 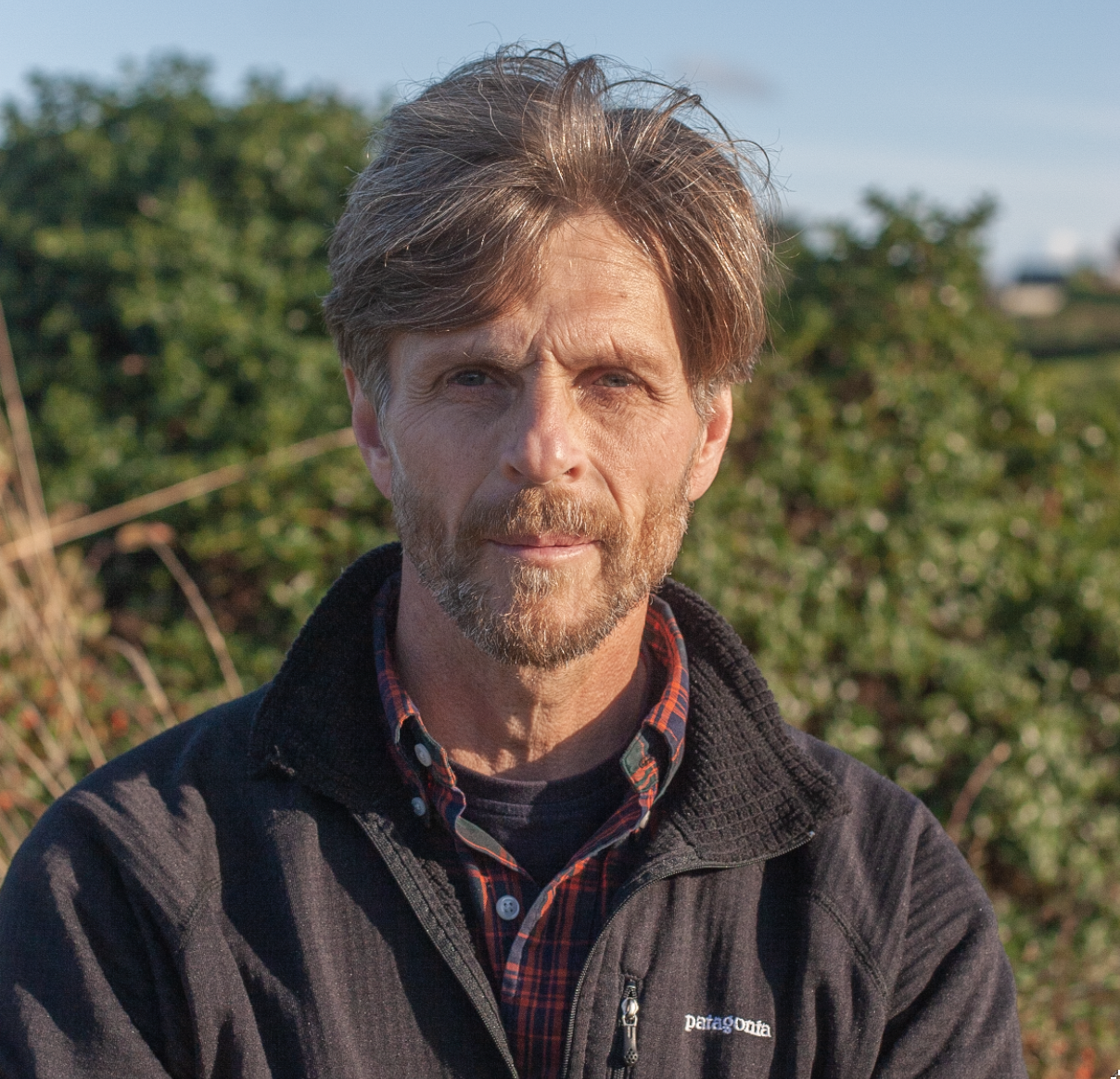 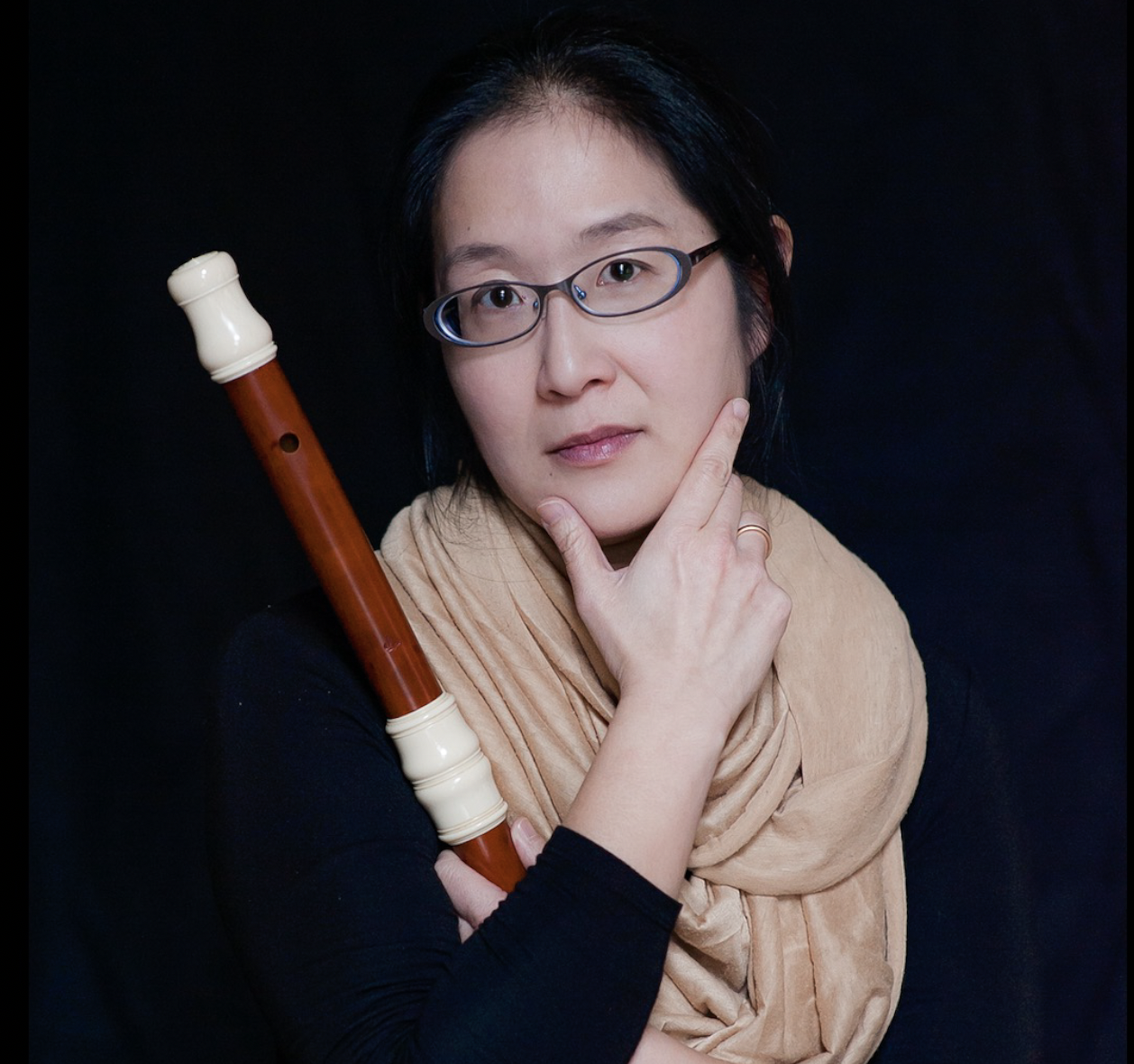